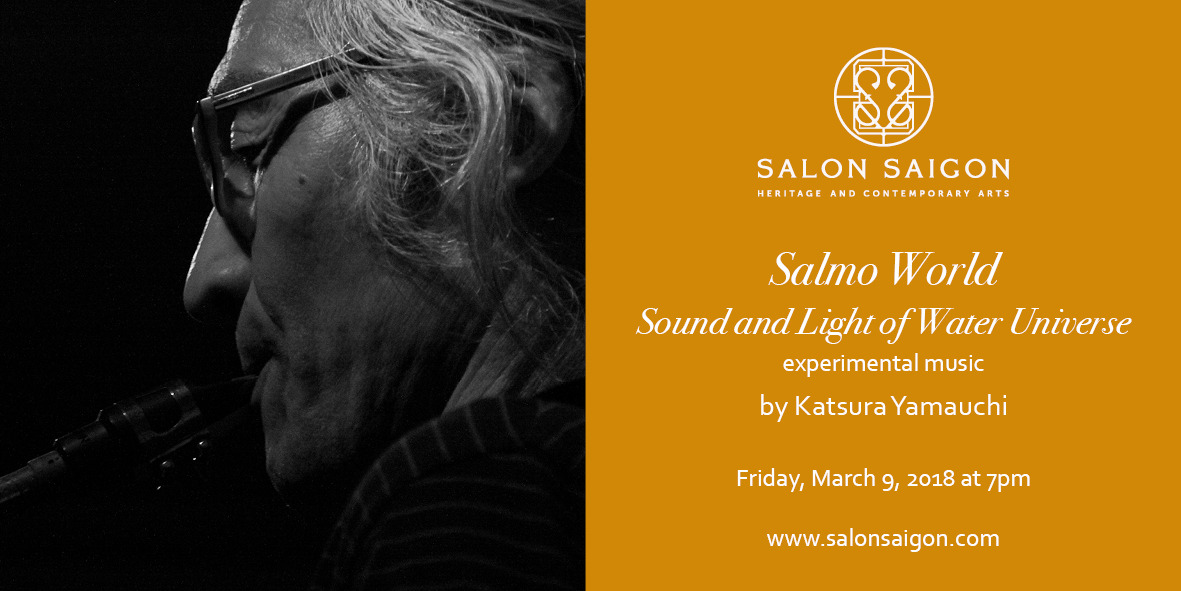 Katsura Yamauchi (b. 1954) picked up his first saxophone in the early 1970s and was quickly drawn to modern jazz, avant-garde and free improvisation.

For years he was sporadically active as both musician and concert organizer, and helped arrange performances in Japan for veteran musicians from both the USA and Europe, such as Derek Bailey, Han Bennink and Milford Graves.

He was influenced by the new experimental sounds coming from Tokyo, but had developed his own original style, mixing improvisation and minimalism with melodic elements. The music is at the same time challenging and easily accessible, unrecognizable and beautiful.

Your ticket for the: Experimental Music by Katsura Yamauchi