Talk: An Evening with Michael price 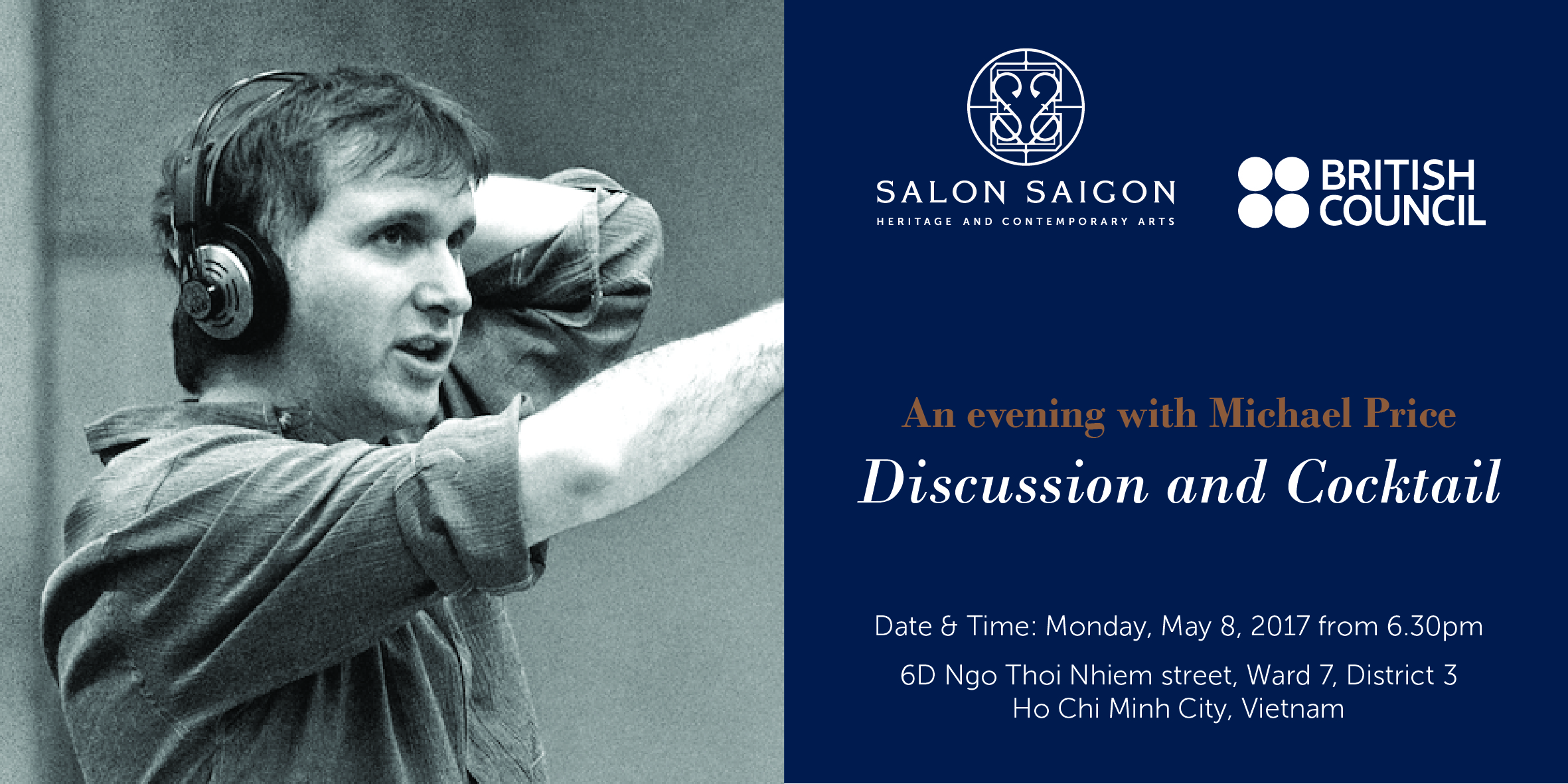 Michael Price will be in conversation with creative producer Linh Phan. He will introduce his film scoring career and recent projects including Lord of the Ring, Children of Men, Unforgotten and Sherlock. This informal talk will be followed by a cocktail.

Michael Price
Michael’s work for film and television has been widely recognised, winning an EMMY award in 2014, and Royal Television Society, Music&Sound, and Televisual Bulldog awards as well as a BAFTA nomination and 2 further EMMY nominations for the critically acclaimed BBC series Sherlock, which he scores with David Arnold. Other current TV projects include the second season of crime drama Unforgotten and the fourth season of Sherlock (with David Arnold).
Prior to achieving acclaim as a composer himself, Michael enjoyed significant achievements as a music editor on a number of blockbuster films such as Peter Jackson’s The Lord of the Rings trilogy, Richard Curtis’ Love Actually, Bridget Jones: The Edge of Reason and Alfonso Cuaron’ Children of Men. As a music editor, Michael has been nominated for 4 MPSE Golden Reel Awards, winning in 2001 for The Lord of the Rings: The Fellowship of the Ring.

This event is co-organized by the British Council and Salon Saigon.

Register for Event: Talk: An Evening with Michael price

Your ticket for the: Talk: An Evening with Michael price

Talk: An Evening with Michael price